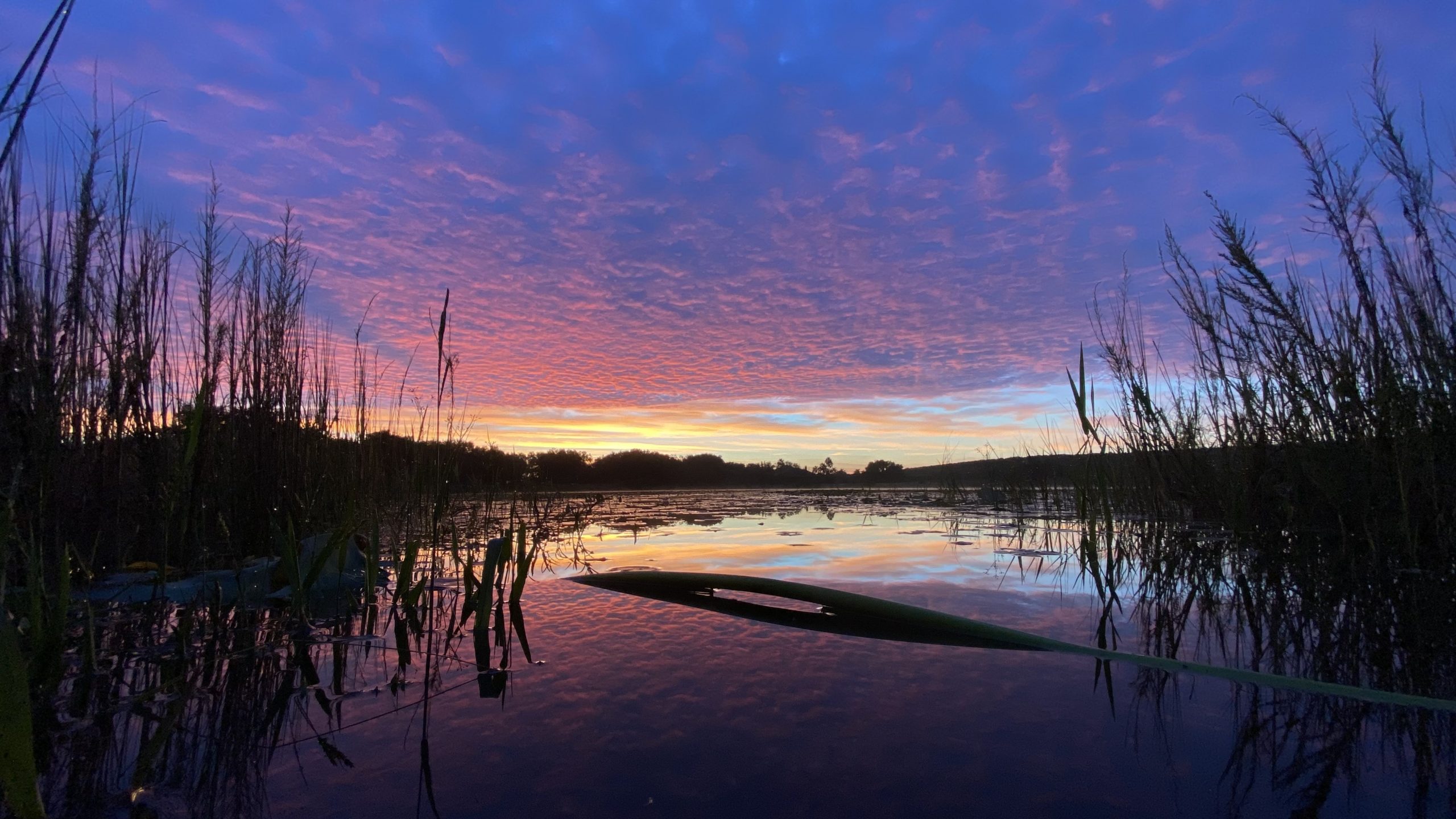 A woman reached out to me on “Elect BANKS for Florida House” Facebook Messenger to ask, “ Is Banks a Republican?” Within 12 hours, I responded, “Banks is a NPA – Non Party Affiliation. Banks is not a Republican.”

I was told by a political consultant that some people vote for a party instead of a candidate. He called it party politics.

She came back with “I only vote Republican.”  I thanked her for the question and she responded by thanking me for answering. We disagreed on one issue, only one issue and that issue was whether I have a “R” at the end of my name on the ballot. A single letter separated us.

My nephew reached out to me on Messenger to ask “Did I agree or disagree with an issue?” I answered, not to his liking and he flatly said, “I can not support you.” We spoke on one topic, one subject and that decided his non-support. I offered other topics to discuss. He decided on one topic to make up his mind.

I believe we agree with each other more than we don’t and if one issue separates us let’s dig deeper to see what brings us together.

CIVILITY is the New Path Ahead.

5 Thoughts on “One Letter Separates Us?”